The Atermon Sports Club in collaboration with Star Volley are organizing three-day camp after Christmas, the third Star Volley for girls ages.

All games of the tournament, with the exception of the big and the small finals (to be played in the 3 winning sets), will be in the 2 winning sets of 25 points. In each game there will be a referee and a secretary.

Duration of the event

From the morning of Thursday 27 December until Saturday afternoon 29 December.

Overnights: 2 (in the evenings)

Organizing events for participants for nutrition:

On Thursday, December 27, lunch and dinner will be given. On Friday, all meals will be served (morning, afternoon, evening).

On Saturday, breakfast will be served and sandwich juice at noon in all groups.

Providing all games in electronic form to teams. Statistical and tactical analysis of each team's play by Leonidas Gaitanakis, former statistician of National Greece Team and Olympiacos Team.

During the event, All star game will take place, with girls contesting service to reception and attack.

The coaches of all teams will score and the athletes who win the competition will win rich prizes.

There will also be a surprise game among those coaches who want to take part.
Participation fee:
The cost is € 90 per gymnast. The price for the coach is 55 euros.

If a parent wants to attend the event, the cost is € 55 and will have all the above benefits in the food sector.

There is no limit to a group of twelve. Each club can bring as many athletes as they like. If a team wants to come to the facility on Wednesday afternoon, the cost will be increased by 15 euros to both the athletes and the other members of the mission, and will be given a regular dinner and all Thursday meals (breakfast, lunch and dinner) .

*** If the team needs a means (bus) to be transported to the facility, the cost is borne by the team rather than the organization. The organization of course can help in finding the bus and at the best price to be given to the team.

With the participation statement, each team must pay into a bank account the amount of EUR 50 per person who will come to the tournament. The full amount will be repaid a week before the start of the event.

Throughout the course of the event, there will be a physiotherapist during the rallies. Kilkis General Hospital is also a 12-minute drive from the premises of the organization.

*** Info's
Where is the Atermon Sports Center?

ATERMON Sports Center is located in Agios Panteleimonas of Kilkis, 20km from Thessaloniki.

Continuing update of the event:

Upon the end of the event, commemorative diplomas will be given to all the participants of the event.

*** For more information and details, contact the organizing technician, Yiannis Giannakis, at 6945.370.371 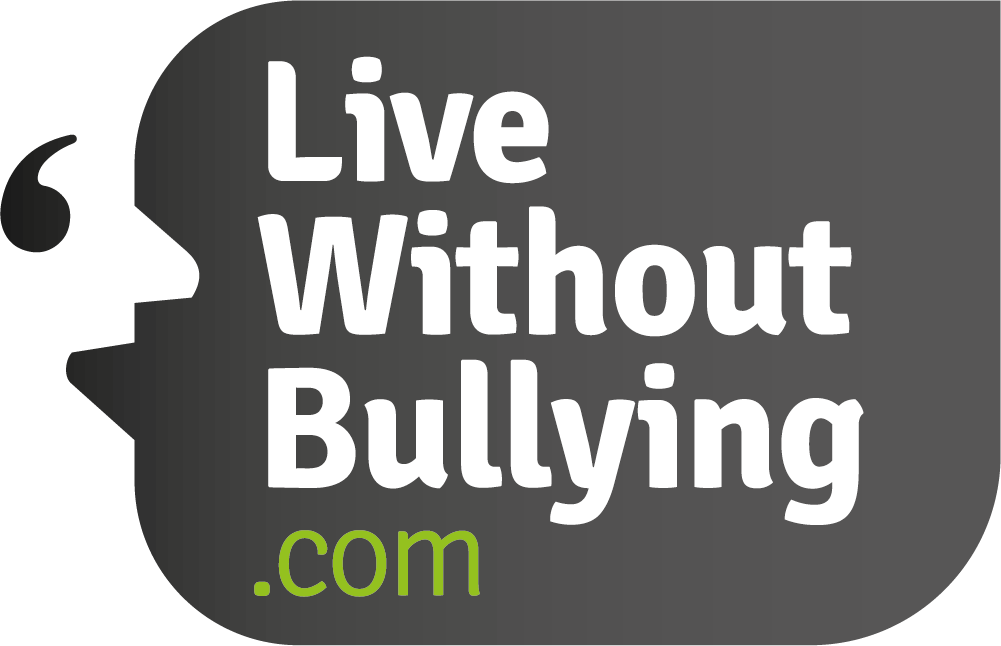 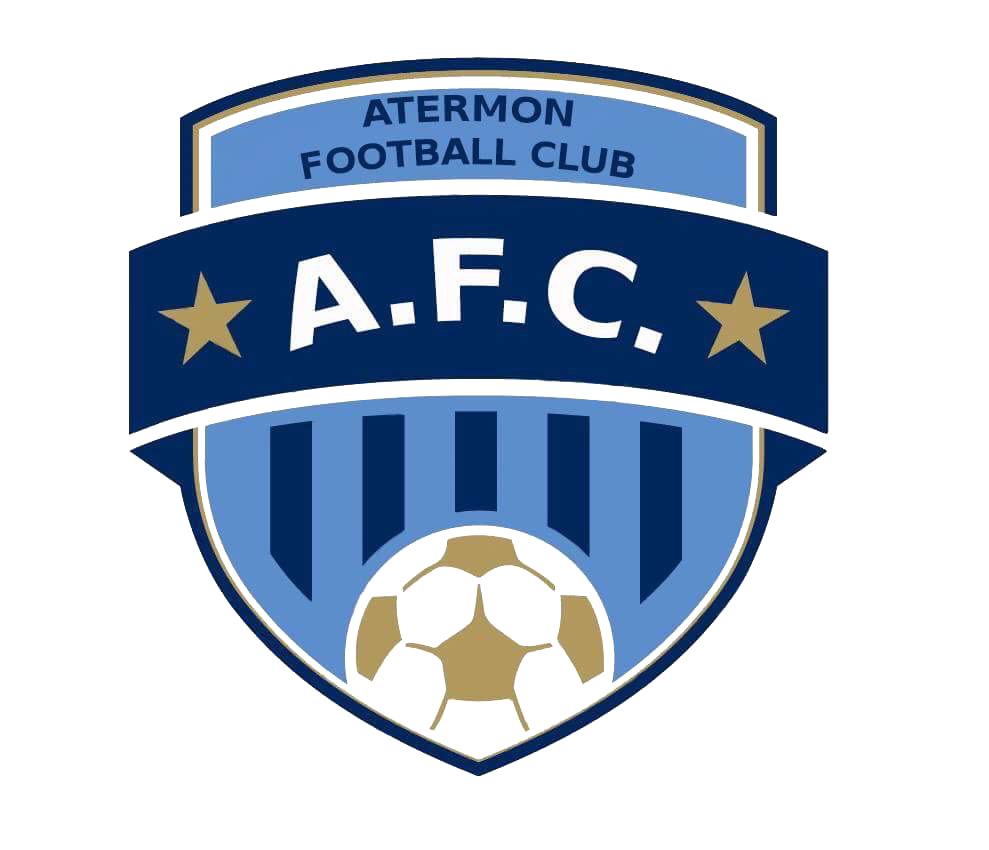 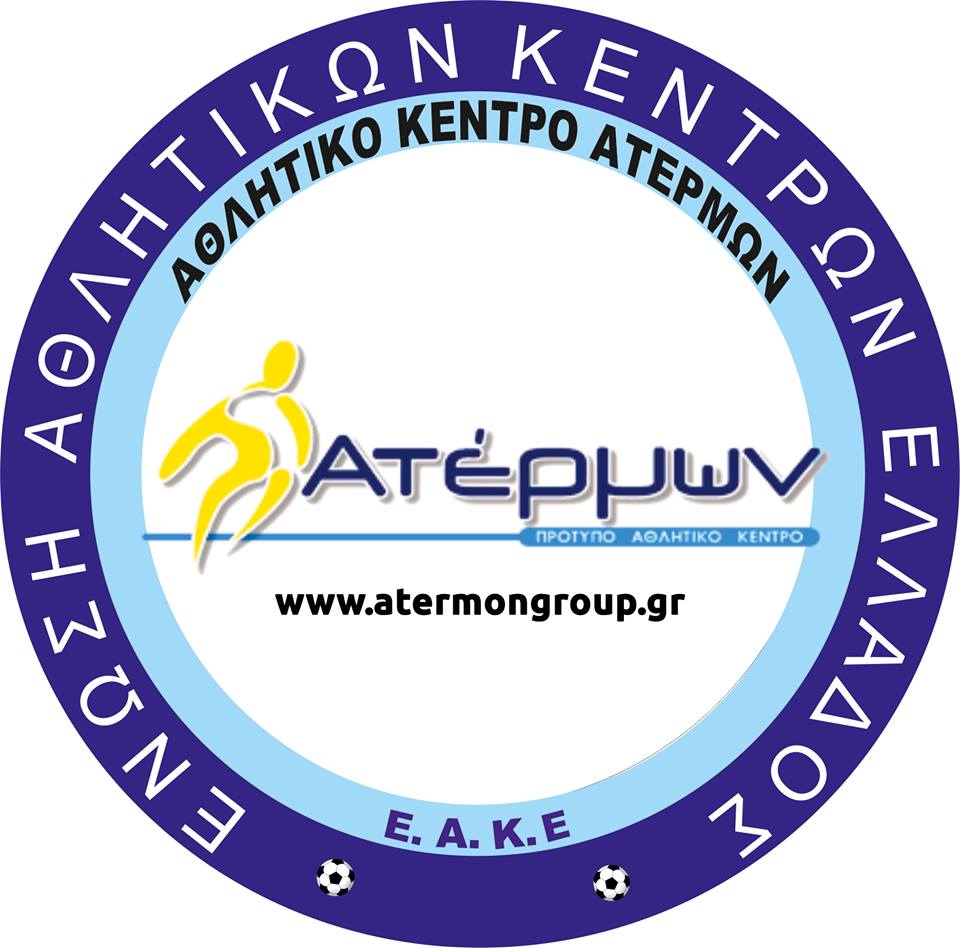